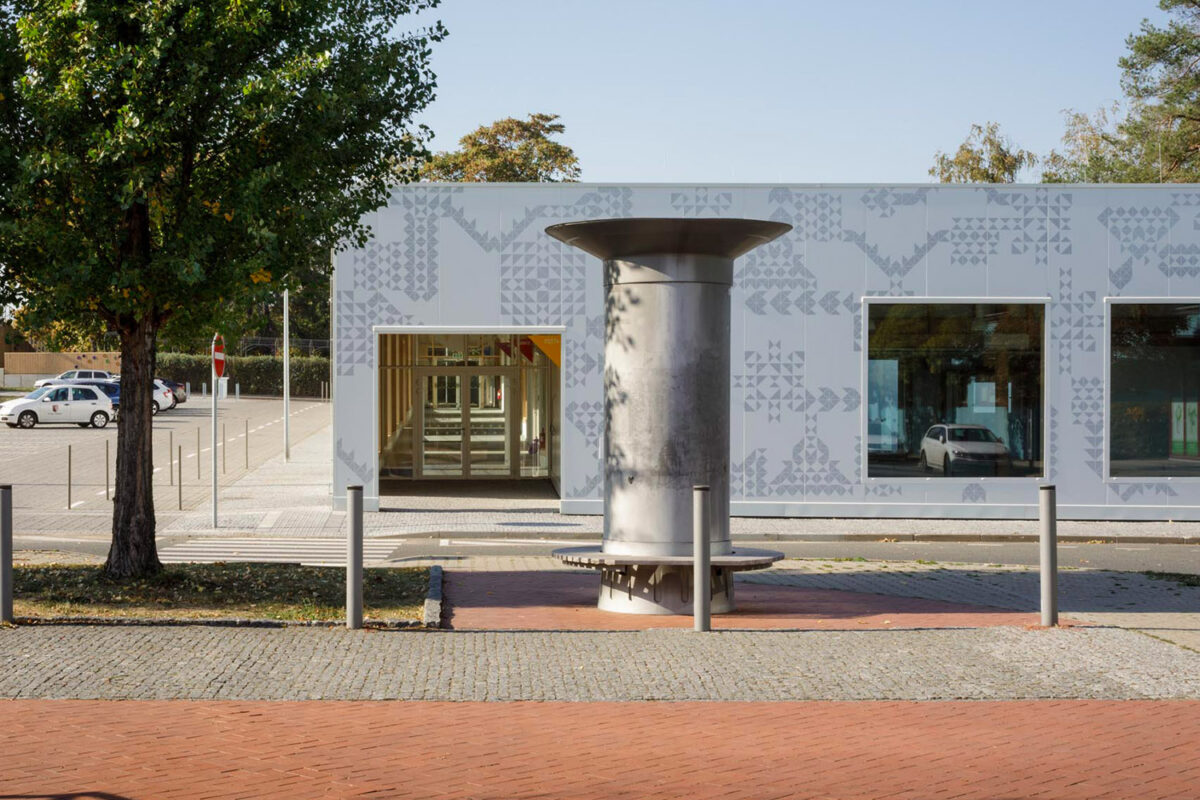 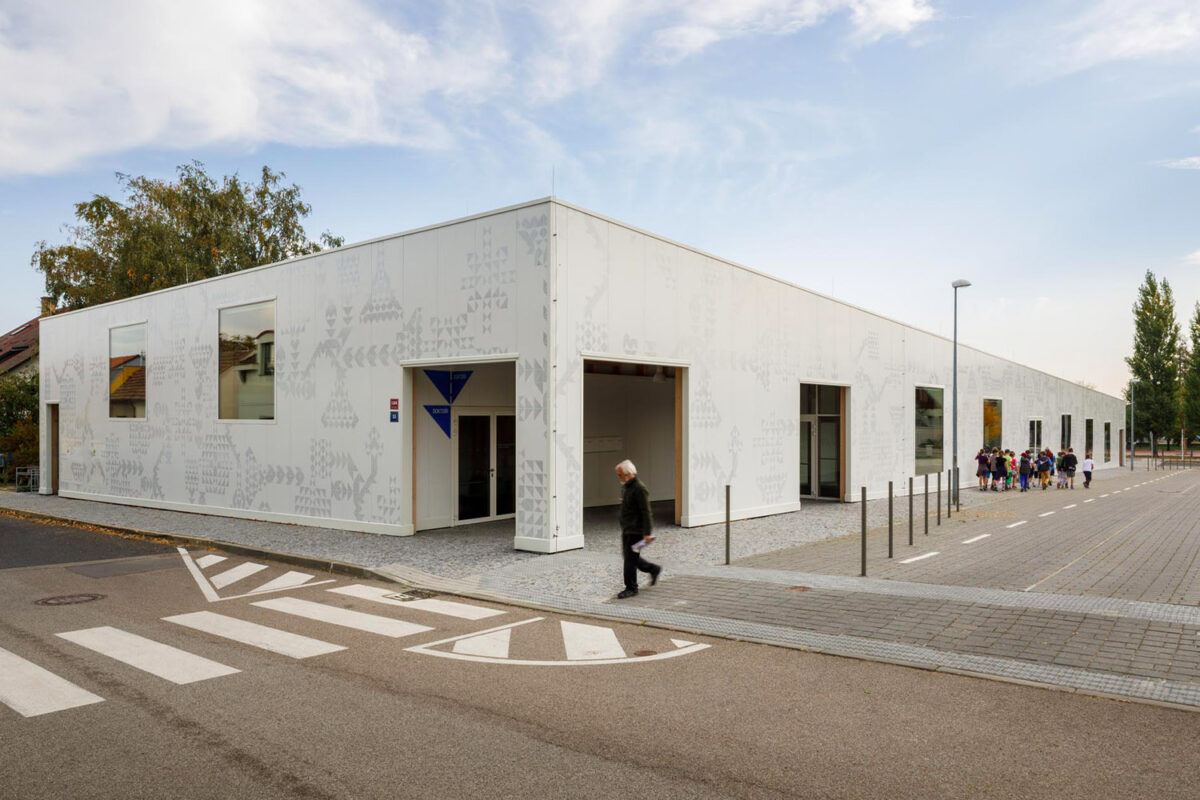 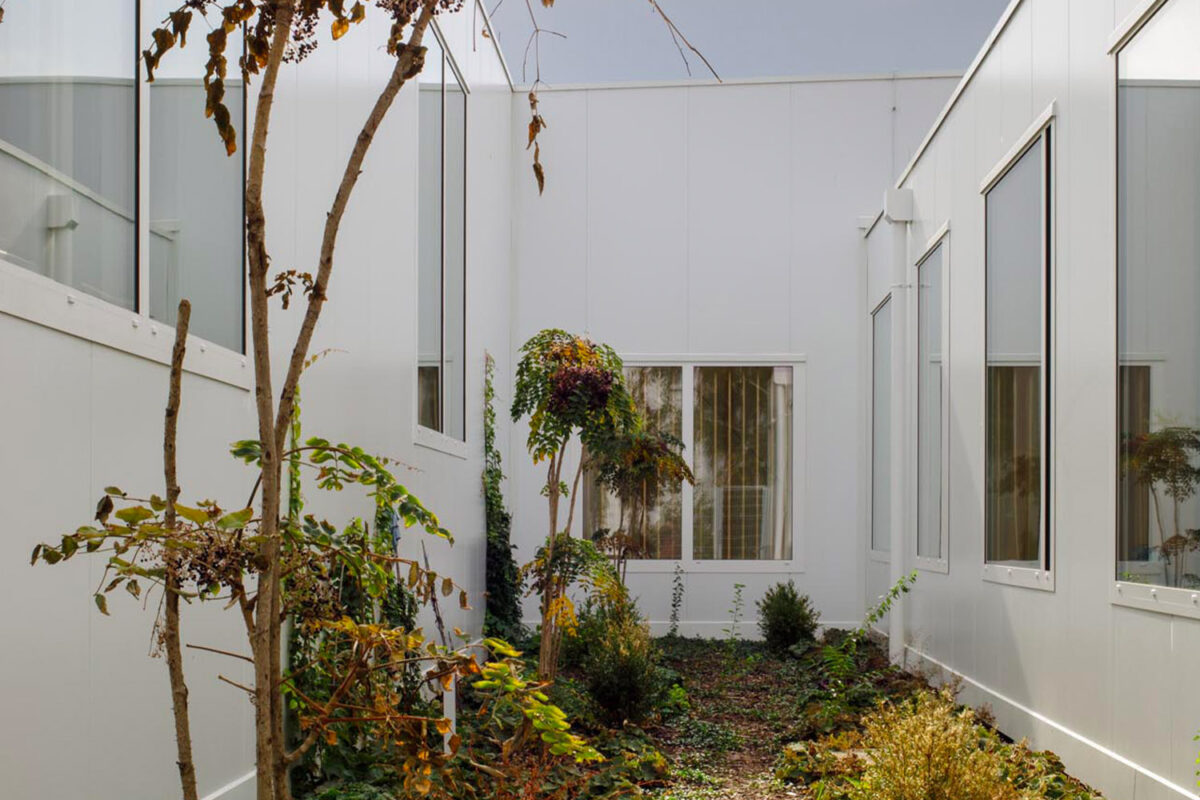 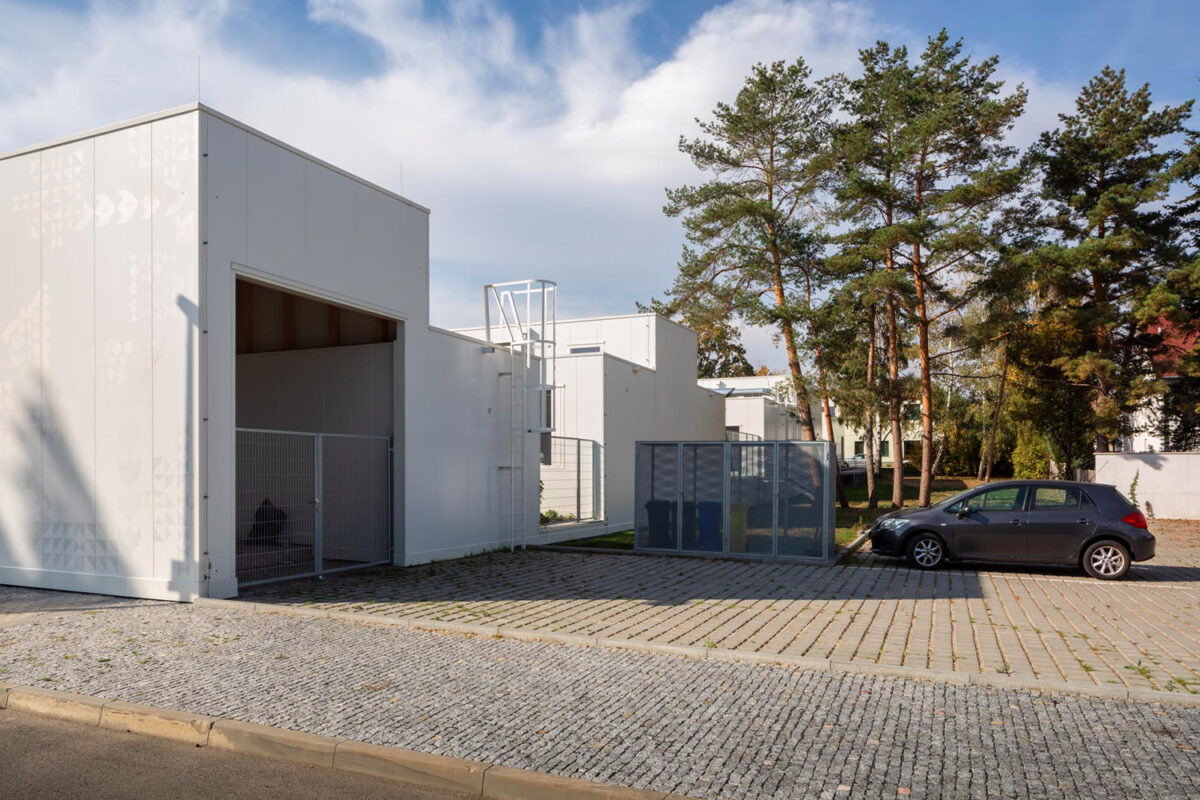 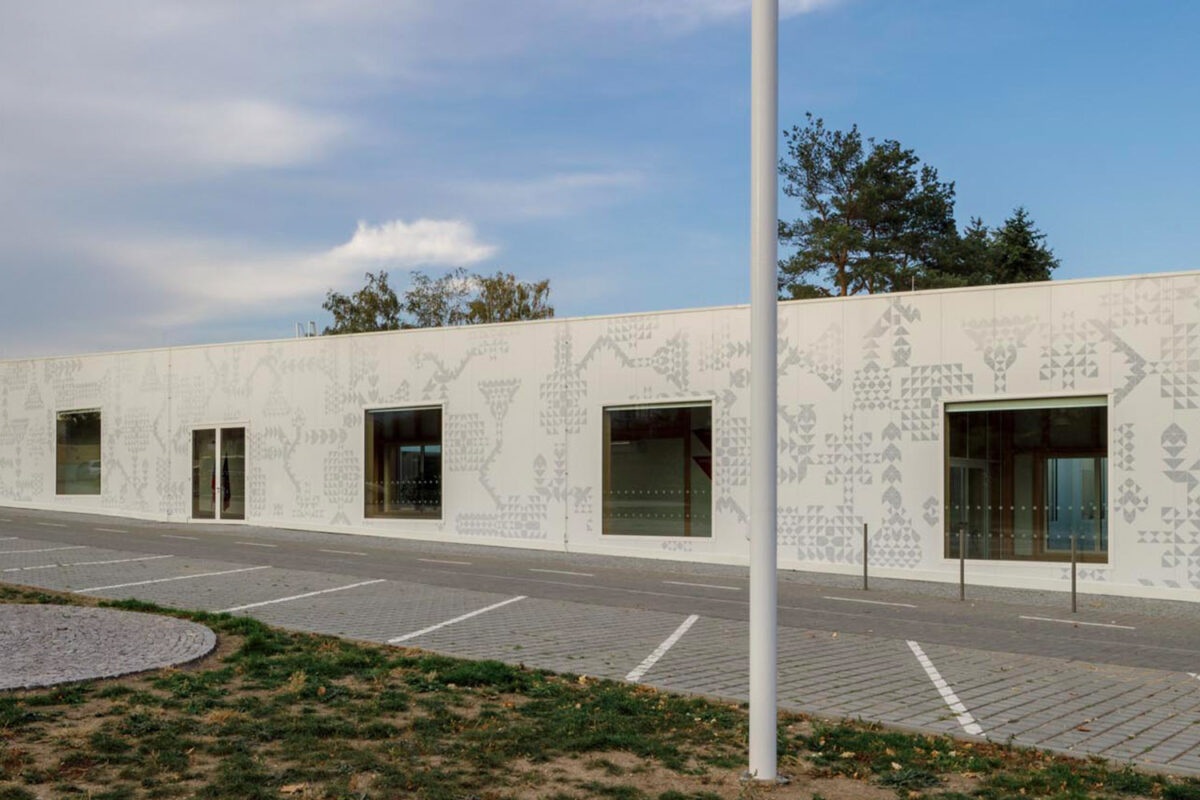 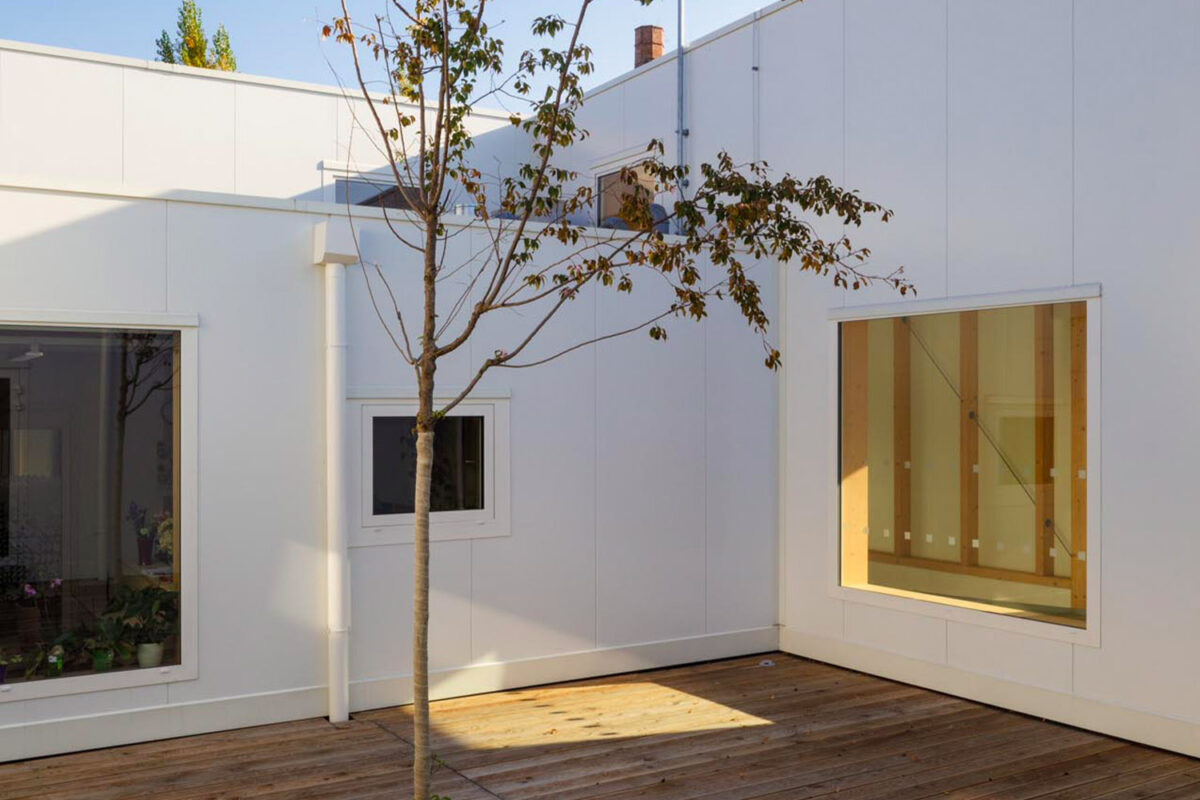 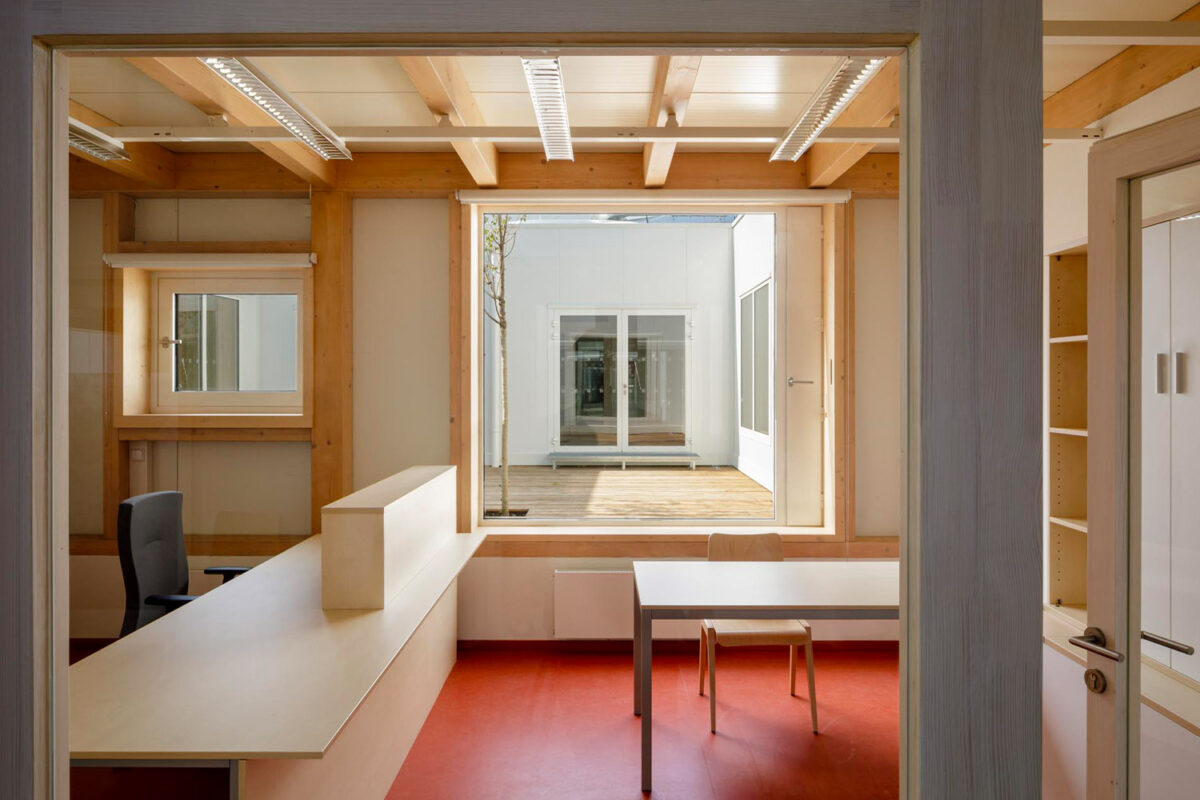 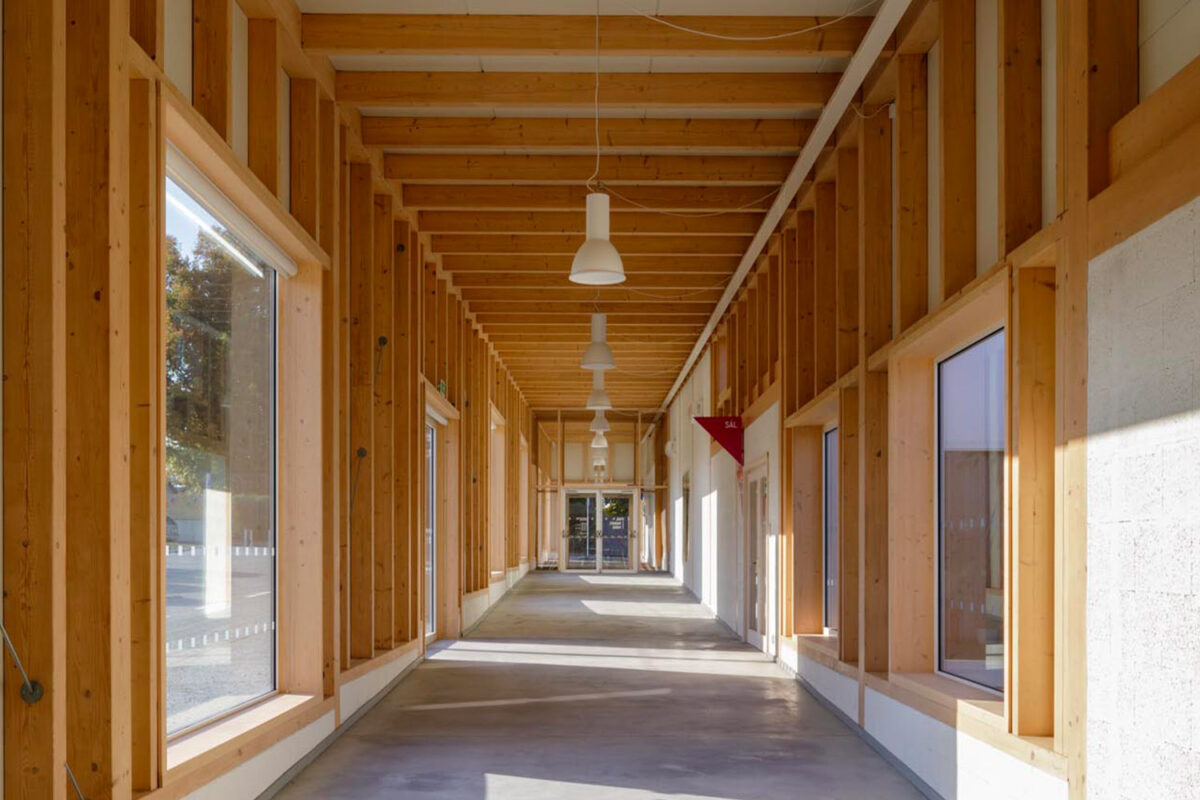 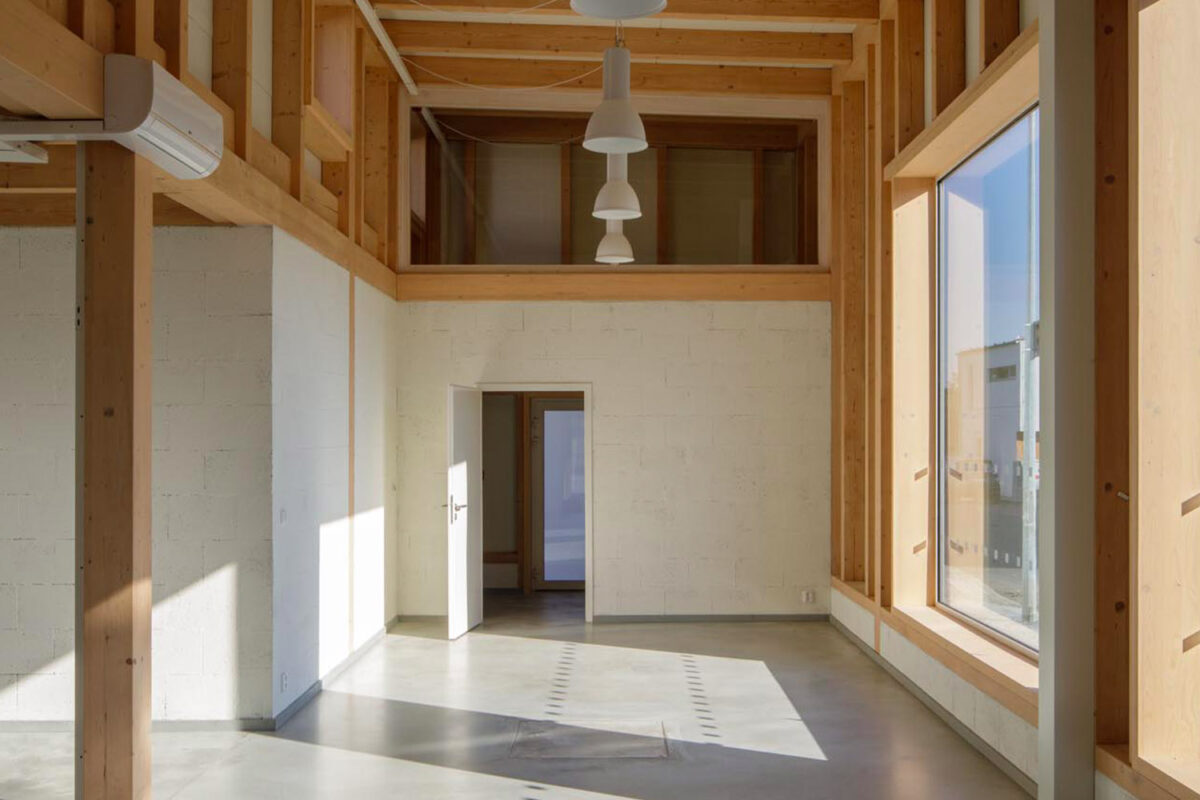 The town hall of the small town of Prague-Ďáblice used to live in a villa on the edge of a residential area. The management of the city district preferred to invest in a new building instead of the reconstruction of the villa. The competition for the new headquarters was won by the Prague studio A.LT architects, which designed the Multifunctional Municipal House in Ďáblice.

The architects placed the building divided into four parts on the site of the former cinema. In the multifunctional building, in addition to the seat of the representatives, there is a place for a social hall, a post office and a doctor's office. The connection of all four parts is a covered vestibule in the form of a mushroom serving as an exhibition space or for expanding the hall. The exposed light wood load-bearing structure dominates the light interior. Large windows between the various parts of the house open to visitors vistas through the entire building. The front white facade covered with a silver reflective print with a geometric pattern helps to perceive the building as an "abstract box".